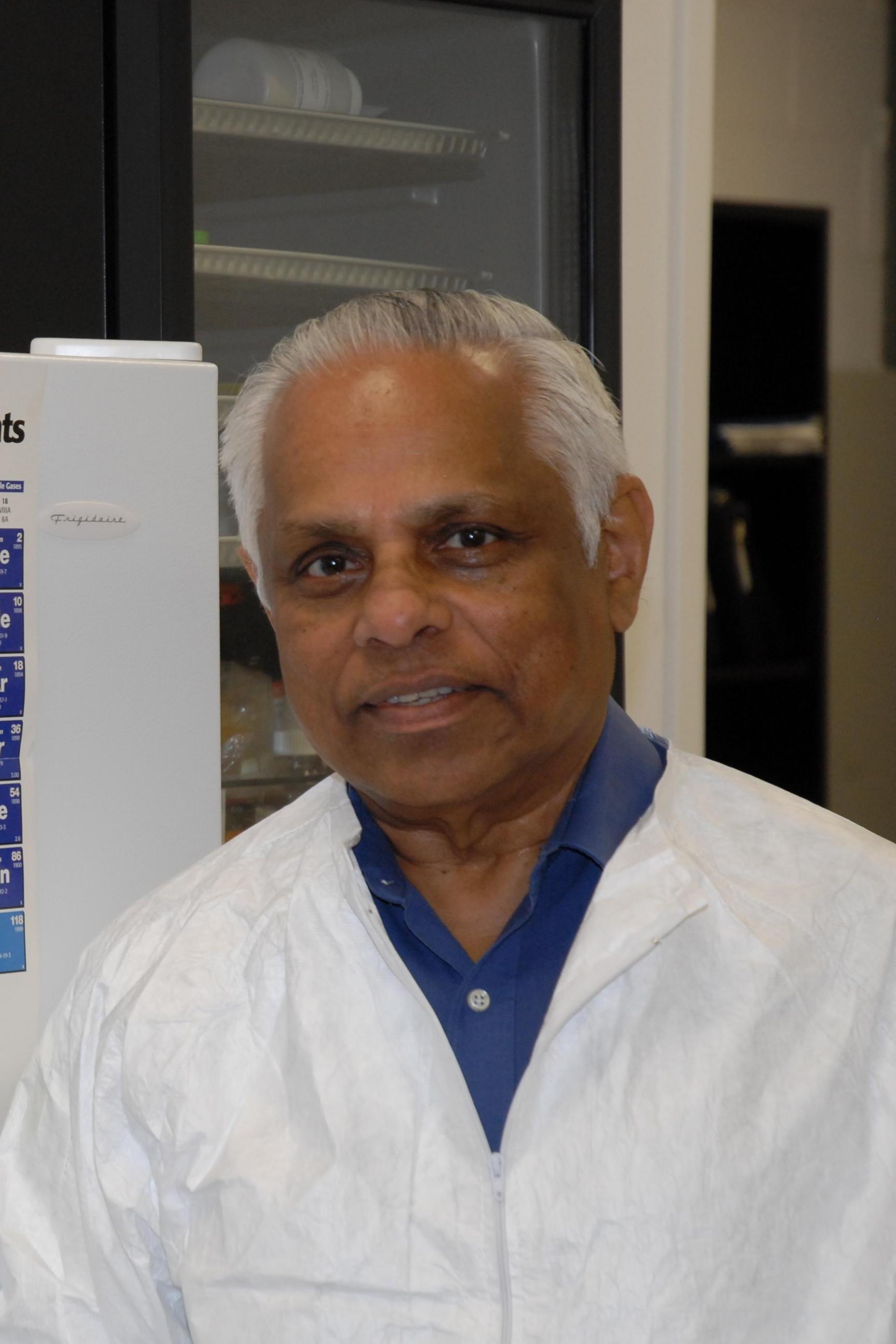 I was proud, as the first teacher of Indian origin to be recognized in the United States in only the 2nd year of the Presidential Awards for Excellence in Mathematics and Science Teaching. Realizing I had my formal education in India, it was a great honor for my teachers in India as well. The award made me dedicate my whole life, the last 38 years, to promoting excellence in education at all levels. I hope the President's investment in me for the future of our country has paid great dividends.

Chirakkal Krishnan taught at East Islip High School when he won PAEMST in 1984. He holds a doctorate in physical chemistry and his research career focused on solution thermodynamics, photochemistry, impedance spectroscopy, and biological signaling. Throughout his career, Chirakkal has taught honors, Advanced Placement, and general chemistry, and physics; undergraduate chemistry, organic, and biological chemistry at the college level; and developed and taught four graduate courses for teachers. He also taught hands-on chemistry and physics for K-6 students and their parents. He has written books on chemistry and physics for parents and children and a lab manual for under-prepared college freshmen. Since 2010, Chirakkal has been at his charitable trust, “Sopaanam,” in Cherpu, his birthplace. In 2021, he also set up "Upahaaram," another charity. He has presented many lectures at high schools and colleges in Thrissur, at Vigyan Sagar Science and Technology Park. He also presented Science for the Public: Magic of chemistry and Physics demonstrations, totaling 800 shows in USA (1971-2002) and India (2002-2020). From 2015 to 2019, Chirakkal worked as Science Advisor for Vigyan Sagar Science and Technology Park in Thrissur, Kerala. Here, he helped install 90 physics exhibits, a space museum, a space Exploratorium, and set up labs in chemistry, physics, mathematics, biology, electronics, and computers for students and teachers. He has been involved in 75 research publications and has written six book chapters. He is a Curriculum Committee Member of Kerala Government’s State Council of Educational Research and Training and Chief Advisor at CNN Schools in Cherpu, helping develop the 104 year old school. He helped build an indoor sports facility and renovated the school playground.

Know a great teacher like Chirakkal Krishnan? Nominate them for PAEMST!