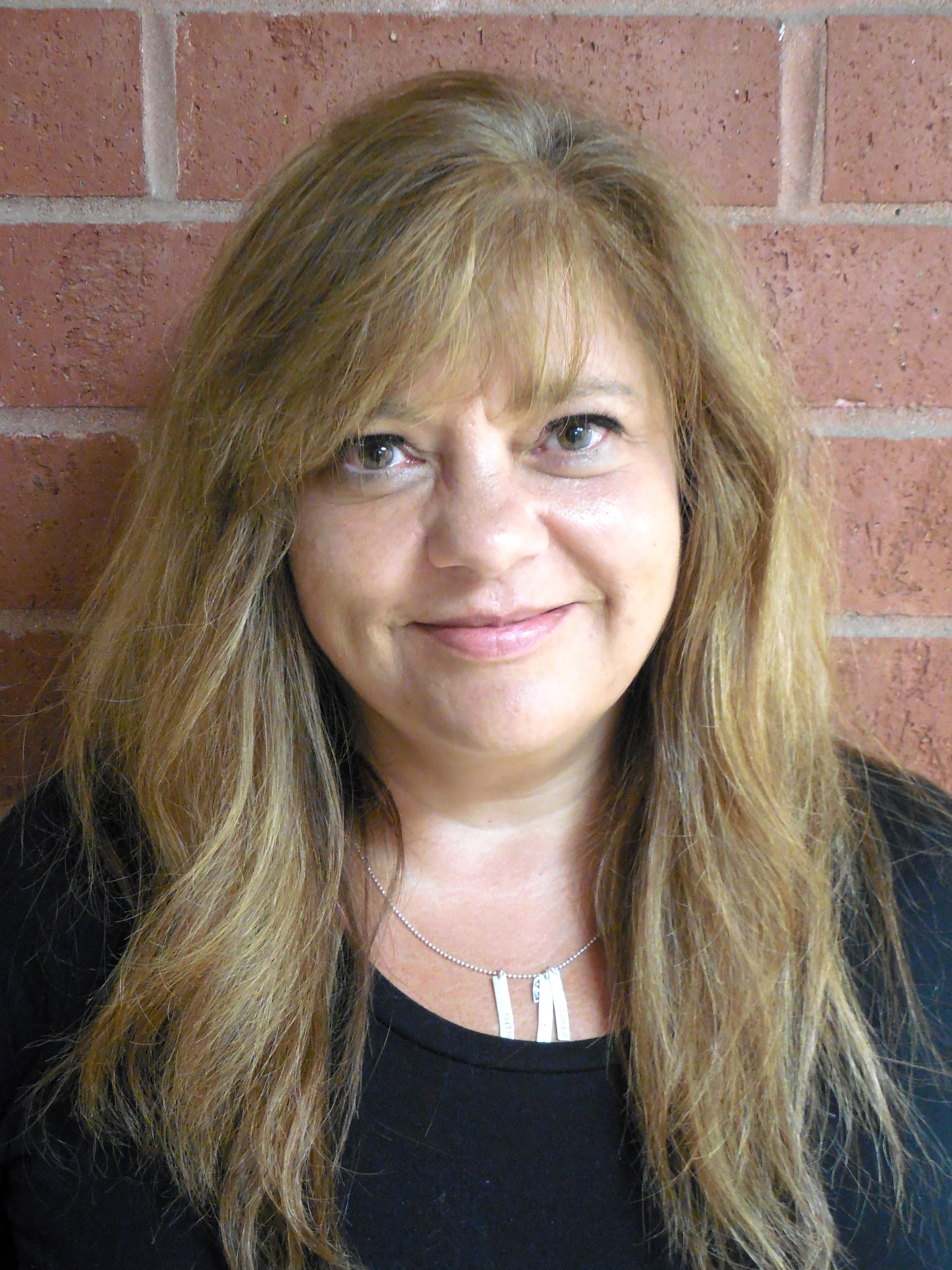 This award is an honor that is a direct result of the support I have received from my administration, leadership team, and the amazing teachers I work with every day. I am so grateful to be surrounded by people who encourage me to take chances in my classroom. They inspire me to build a classroom community where learners feel safe to make mistakes, share their discoveries, and support each other's learning. It also reflects the many young students who have inspired me to never stop learning.

Angela Bonthuis has taught kindergarten at Gilbert Elementary School for the past 21 years. She spent the previous four years teaching preschool at Southeast Webster Community School District. Angela enjoys sharing her knowledge, experience, and love of kindergarten with other teachers. She has presented at dozens of kindergarten and early childhood conferences all around the country, leading sessions on kindergarten literacy, mathematics, as well as the importance of play in the classroom. Developing a love of mathematics with her young students is Angela's passion. Through group discussions and individualized support, she strives to build a classroom community where students develop number sense, feel confident in sharing their problem solving strategies, and build a strong foundation for later learning. Angela achieved National Board for Professional Teaching Standards certification as an Early Childhood Generalist in 2000. She received a B.S. in teaching pre-kindergarten/kindergarten children from Iowa State University in 1993 and an M.S. in education from Drake University in 2003.