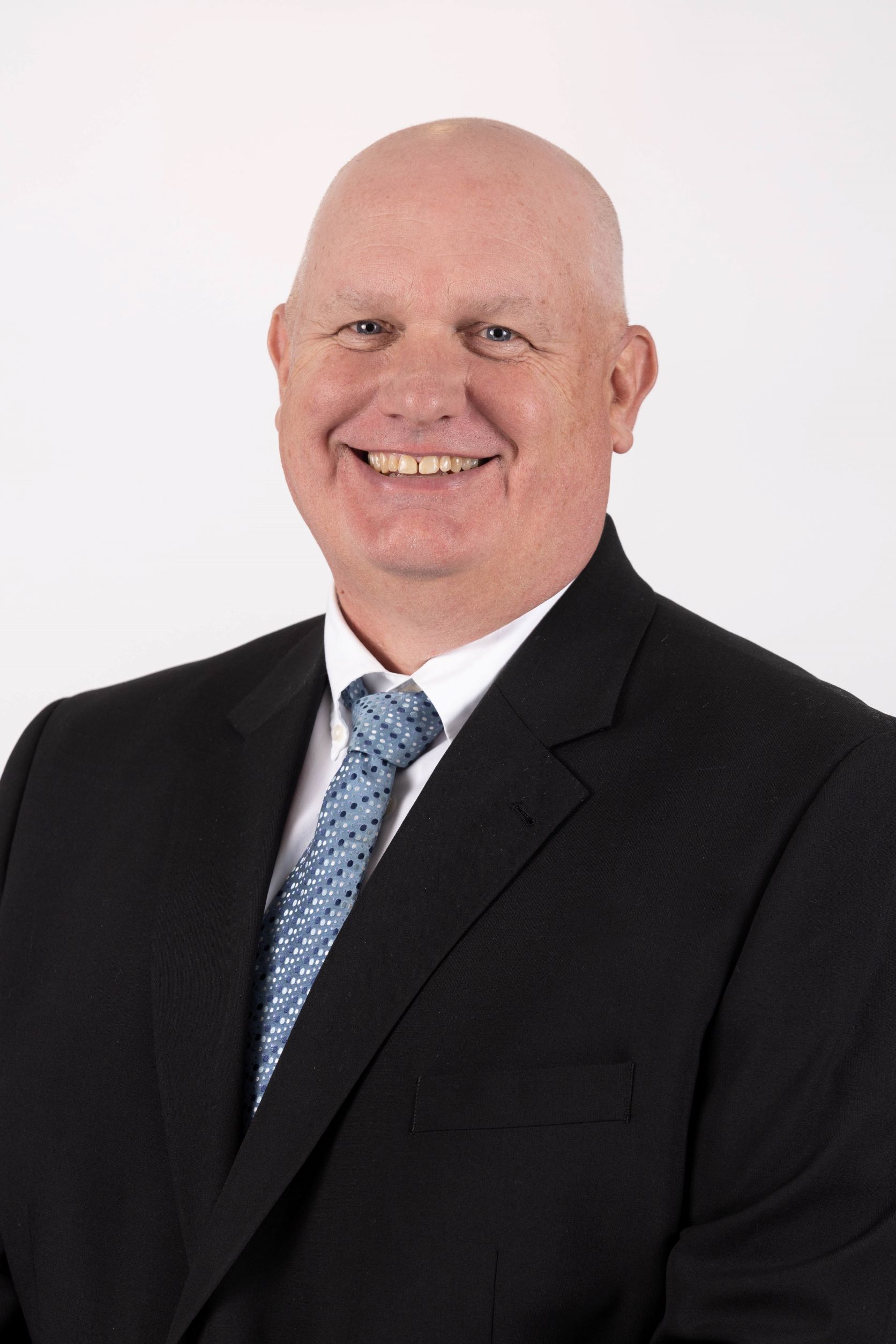 Teaching physics in a rural school district is lonely. As the only physics teacher at Octorara, I do not have physics professionals with whom to discuss ideas which means I can never be completely sure if the educational choices I make for my students are the best decisions possible. Winning the Presidential Award provided that reassurance for me. While I enjoyed the reflection the application process provided, I was gratified to learn that other professionals had reviewed my work with approval.

William McWatters has taught physics in rural Pennsylvania public schools for 20 years. He began teaching at Octorara Area High School in 2002 after teaching two years at Oxford Area High School. William currently teaches 11th-12th grade Advanced Placement (AP) Physics Part 1, AP Physics Part 2, AP Physics C Mechanics, AP Physics C Electricity and Magnetism, and academic-level physics. During his career at the district, William has been a leader in the development of teachers, an active collaborator with administration, and an advocate for students. However, what William is most proud of is the development of the science program while at Octorara. While serving as the Science Department Chair, his advocacy was central to the development and implementation of many advanced science courses. William has also partnered Octorara with the University of the Sciences in Philadelphia to create a dual enrollment physics program. Under William’s guidance, the number of students participating in physics at Octorara has increased by more than 400% with AP score averages increasing by almost two points (on the 5-point scale). William also founded and leads a physics team to compete at the International Young Physicist Tournament. Octorara is currently the four-time defending national champion and has already competed in Singapore, Beijing, and Warsaw. Octorara will be sending a team to Romania this summer. The “physics fight club” allows science students to tackle original science problems across an entire year with the intensity of a varsity sport! He earned his B.A. and M.A. in physics from the University of Delaware and his Ed.D. from Wilmington University in educational leadership. He is certified in Pennsylvania for physics, grades 7–12.

Know a great teacher like William McWatters? Nominate them for PAEMST!