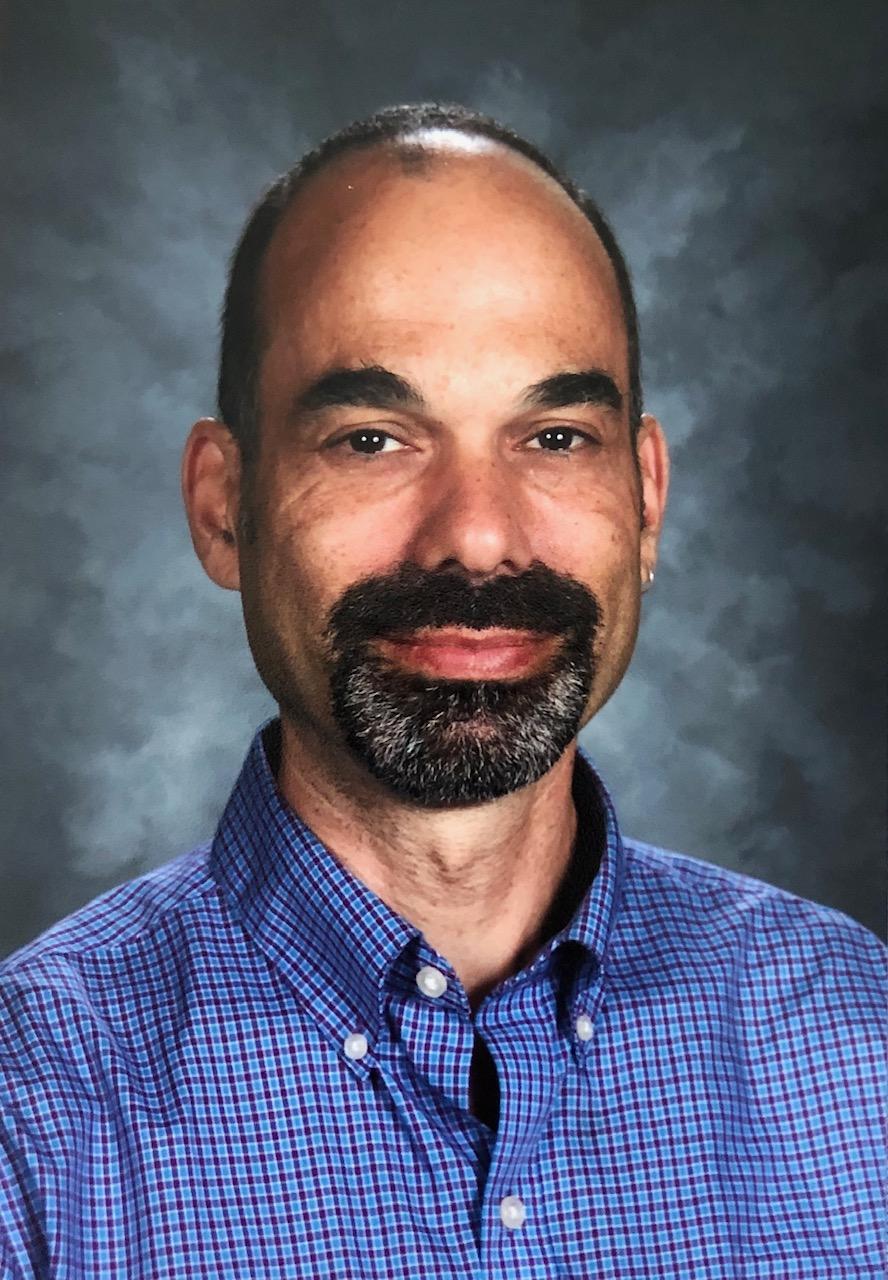 This award is both an honor and humbling for me at the same time. It is extremely gratifying to be distinguished in this way by a group of my peers. I feel very fortunate to be surrounded by colleagues and students that inspire me to bring my best every day. I am proud to receive this recognition, but I also know that I am one of many deserving candidates who pour their souls into their work with students.

Philip "Phil" Surks has been an educator for over 20 years. He has been a science teacher and Department Chair at South Burlington High School for the past eight years. Prior to that, he was a full-time science teacher at Champlain Valley Union High School for eleven years, and he spent his first three years teaching at Needham High School. Before teaching, Phil had a career as a mechanical engineering consultant. In addition to teaching 11th-12th grade Advanced Placement Physics, Phil leads the science department and is an active member of the school's academic leadership team. In this capacity, Phil has been on the forefront of the development and implementation of numerous progressive school initiatives. He also supports the many efforts of the school's top-notch science teaching team and manages the complex workings of the science department. The best part of Phil’s day are when he is in his classroom with his students. He has an ardent enthusiasm for his content area and genuinely enjoys interacting with teenagers to help them to understand and learn to think critically about the world around them. Phil's lessons are hands-on, relevant, and engaging. His classroom is inviting, energetic, and fun—an observer actually witnessed pigs flying during one of Phil's recent lab activities. Granted, they were battery-operated pigs, but they were flying nonetheless. Phil earned his B.S. and M.S. in mechanical engineering as well as a M.A.T., all from Tufts University. He is certified in high school physics.