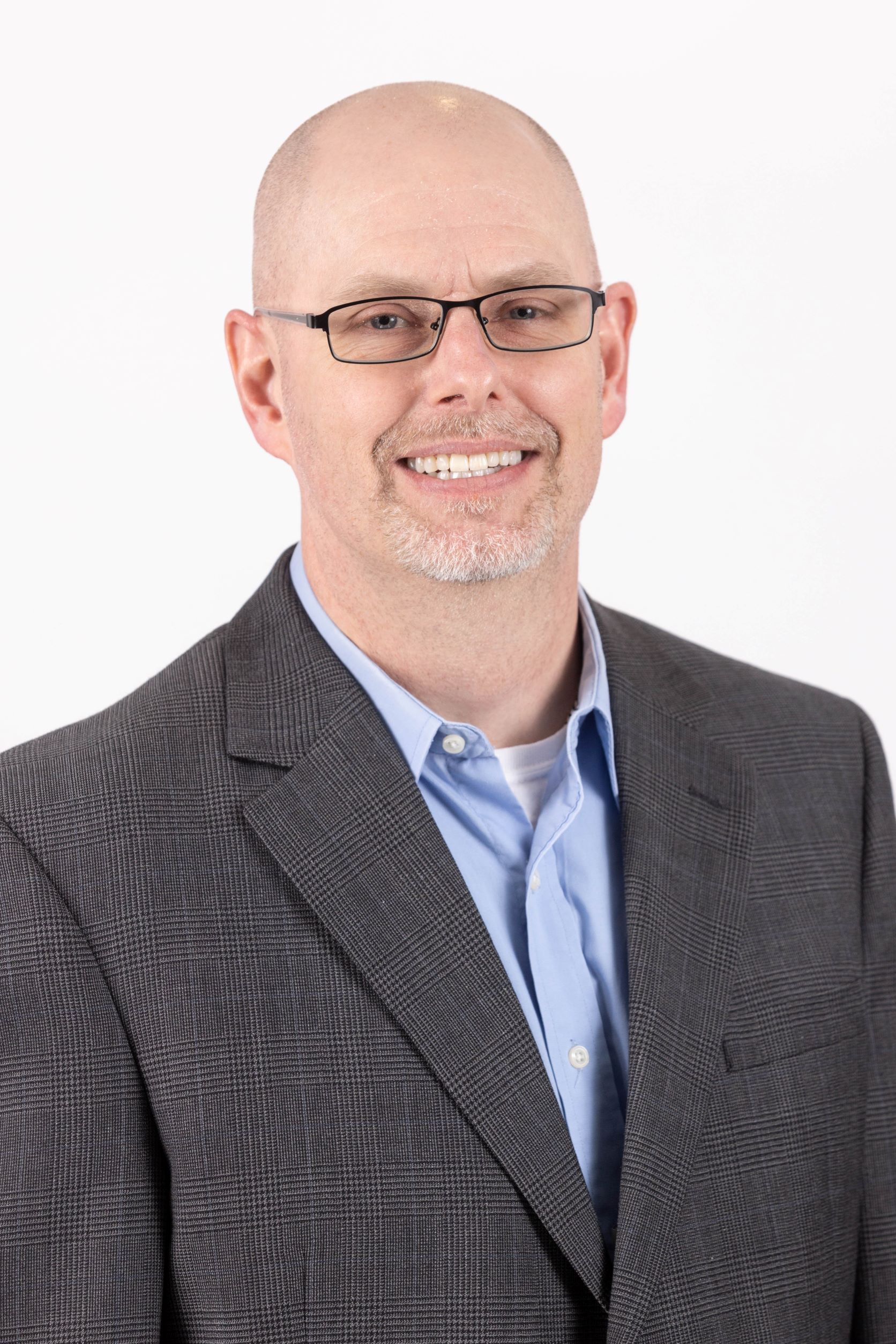 The Presidential Award is a celebration for all of the students, co-workers, peers, and parents that have supported me over my teaching career. It represents all of the efforts that my students and I have put into problem solving and prototyping solutions that have inspired others. This award is based on the sacrifices that my family has made. This is a humbling award, as I realize how many hard-working and talented educators are making personal sacrifices to engage students every day.

Douglas "Doug" Scott has taught 9th-12th grade engineering, robotics, and technology for 17 years. He previously taught at Natick High School for 12 years and is in his fifth year at Hopkinton High School. Doug is the district leader for Business, Tech & Engineering grades 6–12. A major focus of Doug’s work has been “minding the gender gap” in STEM. Doug has helped increase female student enrollment in his department from seven to 35 percent in just four years. Doug has led numerous robotics and competitive technology teams to state and regional championships as well as national and international competitions. Nationally, his technology teams have won seven titles and multiple top-three placements. During his tenure at Hopkinton, Doug has helped grow the robotics program from six students to 160 in grades 6–12. Doug accompanied students from his Lemelson-MIT InvenTeam to the 2014 Office of Science and Technology Policy White House Science Fair. The team’s invention was awarded a U.S. patent. He serves as a fellow for the Lemelson-MIT Program and an ambassador for the U.S. Patent and Trademark Office, assisting students and teachers nationwide through invention processes. Doug helped draft national invention education standards. He won the 2014 Massachusetts STEM Teacher of the Year Award and served on the Governor's STEM Advisory Council and Computer Science and Engineering Subcommittee. Doug earned a B.S. in business from Framingham State University; a M.A. in secondary education from Salem State University; and a M.A. in educational leadership and a STEM Certification, both from Framingham State University. He is certified in technology and engineering, computer science, instructional technology, business, supervisor and director, principal and vice principal.

Know a great teacher like Douglas Scott? Nominate them for PAEMST!