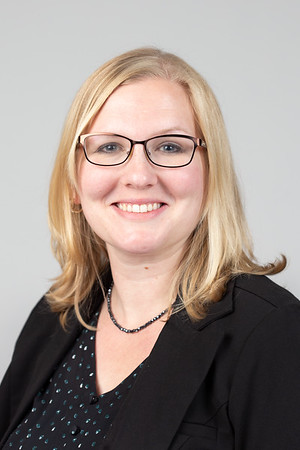 I am honored and humbled to be receiving the Presidential Award. This award celebrates and validates not only my work, but also the efforts of my students, coworkers, and mentors who continually inspire and challenge me to grow as an educator. I am rewarded daily by the opportunity to help my students become the next generation of innovators who both appreciate and understand the science in the world around them.

Kristina has been an educator for 10 years and is currently teaching sixth through eighth grade science at William J. Johnston Middle School, where she's been for five years. She previously taught at schools in Tacoma, WA for five years. Kristina dedicates her time, passion, and creativity to making her classroom a place where all students can realize their potential for innovation and are empowered to become lifelong learners. Since 2016, Kristina has been writing and teaching a middle school STEAM course where students use scientific applications and skills to help solve real-world problems. Kristina served as a member of the Next Generation Science Leadership Development Academy where she helped the state transition to the Next Generation Science Standards. She serves on her district’s science curriculum committee and has written and presented many professional development sessions at the school, district, and state levels. She is the school adviser for the Connecticut Invention Convention and a co-adviser for the afterschool STEAM program. Kristina earned a B.A. in biology and philosophy from Pacific Lutheran University and a M.Ed. specializing in secondary science education from the University of Washington, Tacoma. She holds a Connecticut teaching certificate with endorsements in biology and general science. Kristina achieved her National Board Certification in 2014.