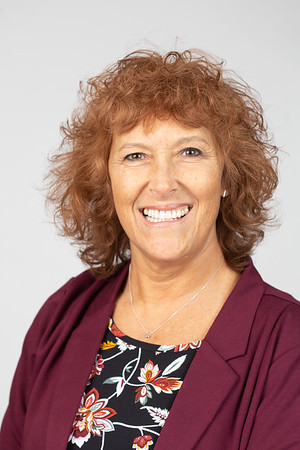 I am extremely honored to win such a prestigious award. I am earnestly grateful for the recognition I have received for my work because, in my 34 years of teaching, I have met many wonderful teachers that might have won this award. I believe it is the love I feel for my students that has enabled me to work so untiringly over these many years. Their look of excitement and wonder when they have made a discovery brings me so much enjoyment; this is what has made teaching my dream job.

Theresa “Terry” Rose has been an educator for more than 30 years. She has spent the last 11 years teaching fifth grade science at Stone Elementary School. Before that, she spent 18 years in second, third, and fourth grades teaching all subjects, also at Stone Elementary School. Terry's love of teaching science goes beyond the classroom. Her collaboration with colleagues in the state has resulted in the creation of the 2018 State Science Standards. She has been involved in the National Science Teaching Association and Mississippi Science Teaching Association (MSTA) for several years and presented at the last four MSTA conferences. Terry spent several summers teaching Sea Camp on the Gulf Coast where she taught children about the marine ecosystem with up-close animal encounters as well as habitat exploration. Terry's robotics club engaged students in exciting activities for the last five years. Within this club, she taught Lego Robotics, CODE.org, Dash robotics, and use of her own creation of a “Maker Space.” Her students were featured on a national podcast about technology. Terry earned a B.A. in education and a M.Ed. in curriculum and development from the University of Southern Mississippi. She is a certified elementary school teacher and has endorsements in kindergarten through eighth grade mathematics and science. She is a National Board Certified Middle Childhood Generalist.