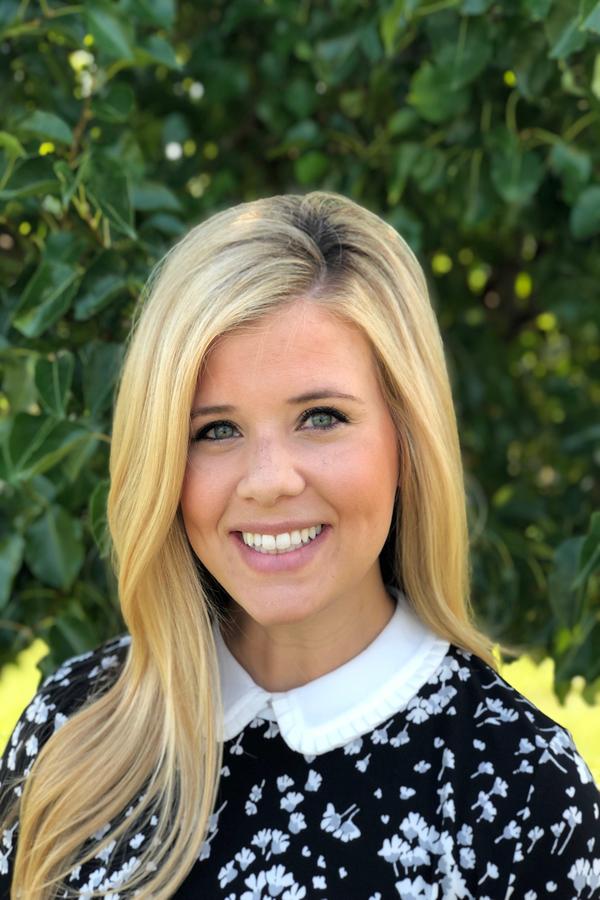 My belief that every student can learn mathematics at a high level is the driving force behind my work. This award is a testimony to that belief. It validates the hard work of myself, my students, my coworkers, and my mentors. I am extremely grateful to accept this honor as it represents much more than just my teaching. It represents my students that teach me more than I could teach them and my supportive coworkers who inspire me to keep believing in the greatness of public education.

Anna Shaw has taught for seven years. She taught her first four years at Jones Elementary School where she spent three years in an all content fifth grade classroom, and one year in a fourth and fifth grade split class teaching all content. She has spent three years in her current role as a sixth-grade mathematics teacher at J.O. Kelly Middle School. Anna’s philosophy of teaching is driven by a growth mindset and differentiation. She believes that every student can perform mathematics at high levels and works to ensure her students adopt the same belief in themselves. Anna believes in the need for mathematics education to be differentiated and individualized. She incorporates student choice daily and encourages her students to take ownership of their learning. Because of this, her classroom may appear unconventional. Her unique teaching style has been recognized at multiple levels. She has led professional development at the state and local levels on goal setting, mathematics menus, technology integration, and more. Anna earned a B.S. in education and a M.A.T. at the University of Arkansas where she was a M.A.T. endowed scholar. She is certified to teach pre-kindergarten through fourth grade, English as a second language, and has a fifth and sixth grade endorsement.