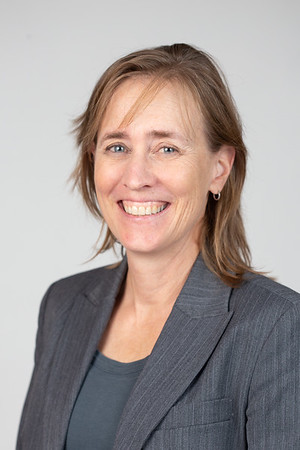 Pittsburgh is an amazing place in which to teach science. I am supported by my school, my community, and the tremendous resources the region has to offer, such as its universities and museums. In bringing the prestigious Presidential Award to the Pittsburgh Public Schools, I feel more deeply committed to encouraging all of my students to become part of the community of STEM professionals that will help our city move in the right direction and overcome some of the world’s biggest challenges.

Janet Waldeck has been a high school educator for 24 years and has taught at Allderdice High School for 13 years. She teaches 11th-grade Physics and AP Physics. Previously, she taught at The Ellis School, Quaker Valley High School, and South Fayette Township High School. Janet’s students regard her classroom as a safe haven where they receive guided academic support. Her students have placed in the Physics Bowl, qualified as finalists for the Physics Olympiad, earned places at the International Science & Engineering Fair and Regeneron Science Talent Search, and competed on the U.S. Mathematics Team. Janet serves on regional boards of the American Association of Physics Teachers and the Pennsylvania Junior Academy of Sciences. She co-founded the science equipment lending library program at the University of Pittsburgh through which she leads professional development workshops. Janet is involved with reading the AP Physics exams and consults for the National Math and Science Initiative and the National Board for Professional Teaching Standards. Janet received an A.B. in chemistry from the University of Chicago and a Ph.D. in physical chemistry from Stanford University. She was a research scientist at the Weizmann Institute before moving into education. She holds teaching certifications in chemistry, biology, and physics as well as the National Board Certification in science.