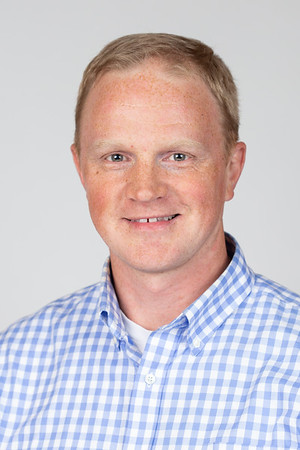 Know a great teacher like Daniel Anderson? Nominate them for PAEMST!