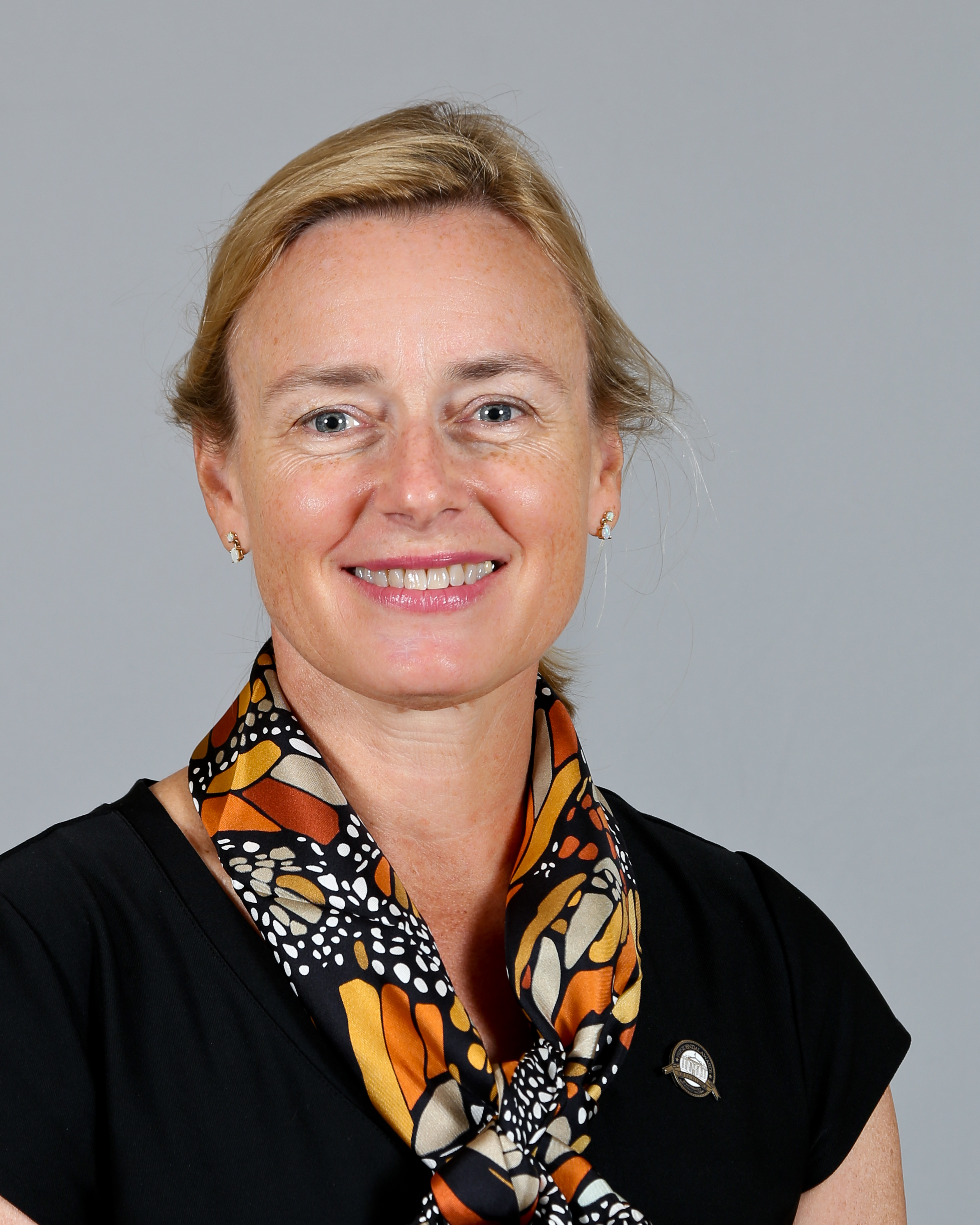 The PAEMST is important to me because it recognizes and celebrates teachers who devote their energies to creating, for our young scientists, a space that is engaging, inclusive, and joyful, in which all students, no matter their gender, skin color or socioeconomic circumstances, can grow and thrive as lifelong learners and discoverers. When children are respected, encouraged, and included, they will be inspired to engage and care about working on the important problems facing the world.

Lisbeth Uribe is a founding faculty member of The School at Columbia University since its inception in 2003. She teaches kindergarten and fourth grade students, and created the science curriculum for the kindergarten through fourth grade levels. Collaborating with colleagues, Lisbeth created a robotics curriculum for second through fourth grade, receiving the Teach Tech Award. Her robotics team won awards at RoboCup Junior competitions, including first place in China. Two of her students were honored at the first White House Science Fair in 2010. Lisbeth was an adjunct graduate professor of early childhood mathematics and science education at Pace University. She has presented workshops and published her work. Prior to teaching at The School, Lisbeth was a molecular genetics researcher and co-authored two scientific papers. Lisbeth’s interest in the environment and robotics have resulted in awards and grants taking her to Antarctica (Inspire 2041), China (RoboCup Junior), South Africa (National Geographic KIDS Explorer), and the North Atlantic (NOAA Teacher at Sea). Her commitment to community service is evidenced by her work as a math tutor (NYC Exemplary Volunteer), science teacher (Kings School, India), as well as with the National Geographic Bee. Lisbeth has an A.B. in biology from Princeton University and a M.S. in science education from Teachers College, Columbia University.

Know a great teacher like Lisbeth Uribe? Nominate them for PAEMST!