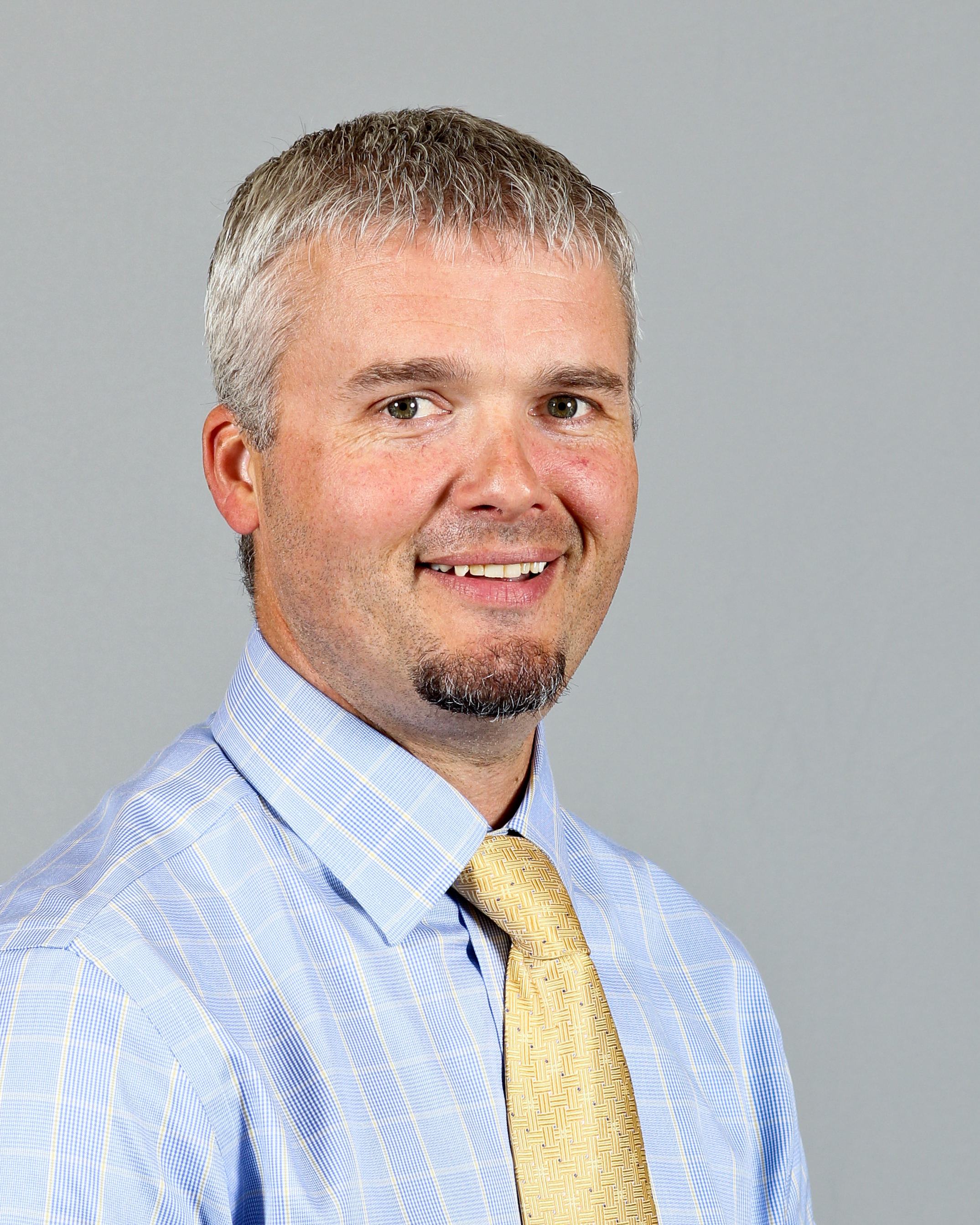 Being selected for the Presidential Award is a great honor. To stand beside peers and receive recognition for the countless hours of hard work and perseverance is a rarity in our profession. Society showers praise and accolades on athletes and celebrities while teachers quietly and diligently go about shaping and molding the future leaders of our great country. Given the choice between the path of acclaim and the path of education, every day without fail I would choose to be an educator.

Roby Johnson taught science for 15 years. He started his career at Yuma Middle School teaching sixth, seventh, and eighth grade, then moved to Holgate Middle School, where he taught integrated science in sixth grade for 10 years. Most recently, he began working in the Warner School District as the kindergarten through eighth grade principal. Roby utilized a diverse assortment of educational techniques to encourage students to approach novel phenomena from a variety of perspectives. Working with students to build sound scientific practices while applying crosscutting concepts helped students open the world of discovery. Students quickly discovered Roby’s passion for science!   Roby was a participant in Governor Daugaard’s Investing in Teachers initiative and later worked with the South Dakota Department of Education as a middle and high school science teacher- trainer. He served on the South Dakota Science Standards writing work group and later helped draft recommended science course pathways for the South Dakota Department of Education. Roby earned a B.S., cum laude, in elementary education from Dickinson State University; a M.S. in science education from Montana State University; and an endorsement in educational leadership from Northern State University. He is certified in elementary and middle school science along with elementary and middle school administration.