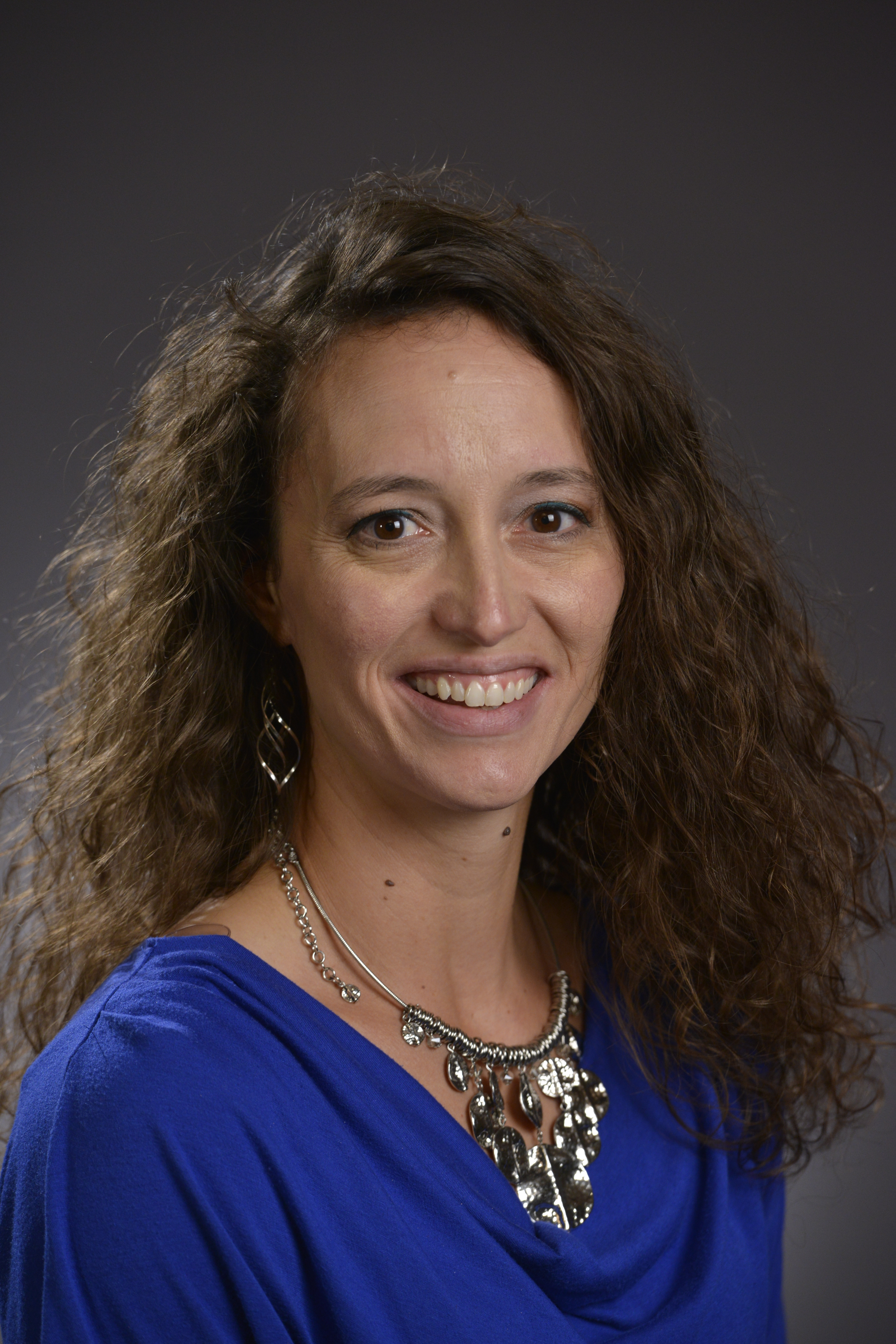 It is an honor to be considered for the Presidential Award. It means that I will gain a network of colleagues who will help me become even better. I will also have the opportunity to influence them as well. I am excited to think that I can share what I've learned about incorporating inquiry to both concrete and abstract subjects. Secondary science is more than memorization. It is exciting and mind boggling, and students need to know the wonder of science both inside the classroom and out.

Angela Bergman has taught science for 13 years. During this time, she taught Earth Space Online classes, Natural Science, and Biology. For the last eight years, she has taught Earth and Space Science to 10th and 11th graders at Westside High School in Omaha, NE. As the Earth and Space Science Team Leader, Angela has written and coordinated the curriculum for the instructors on the team.  Angela mentors other teachers in the state of Nebraska through the Nebraska Science Keep Improving Content Knowledge and Skills3 (KICKS3) project. This statewide project seeks to enhance the content knowledge and instructional skills of Nebraska’s K-12 science teachers, thereby enhancing student achievement. Angela has taught Earth and Space Science through the KICKS program since 2011.  Angela has served on various committees for the Nebraska Department of Education including one for the alignment of English Language Learning to Math and Science Standards, and she was a writer of the Standards Instructional Tools. She has also served as a co-presenter for online teaching and science laboratory courses at the Nebraska Educational Technology Association conference. Angela has a B.S. in biology from Creighton University, a B.A. in education from the University of Nebraska at Omaha, and a M.A. in curriculum and instruction from Doane College. She is a certified 7th -12th grade natural science teacher.

Know a great teacher like Angela Bergman? Nominate them for PAEMST!