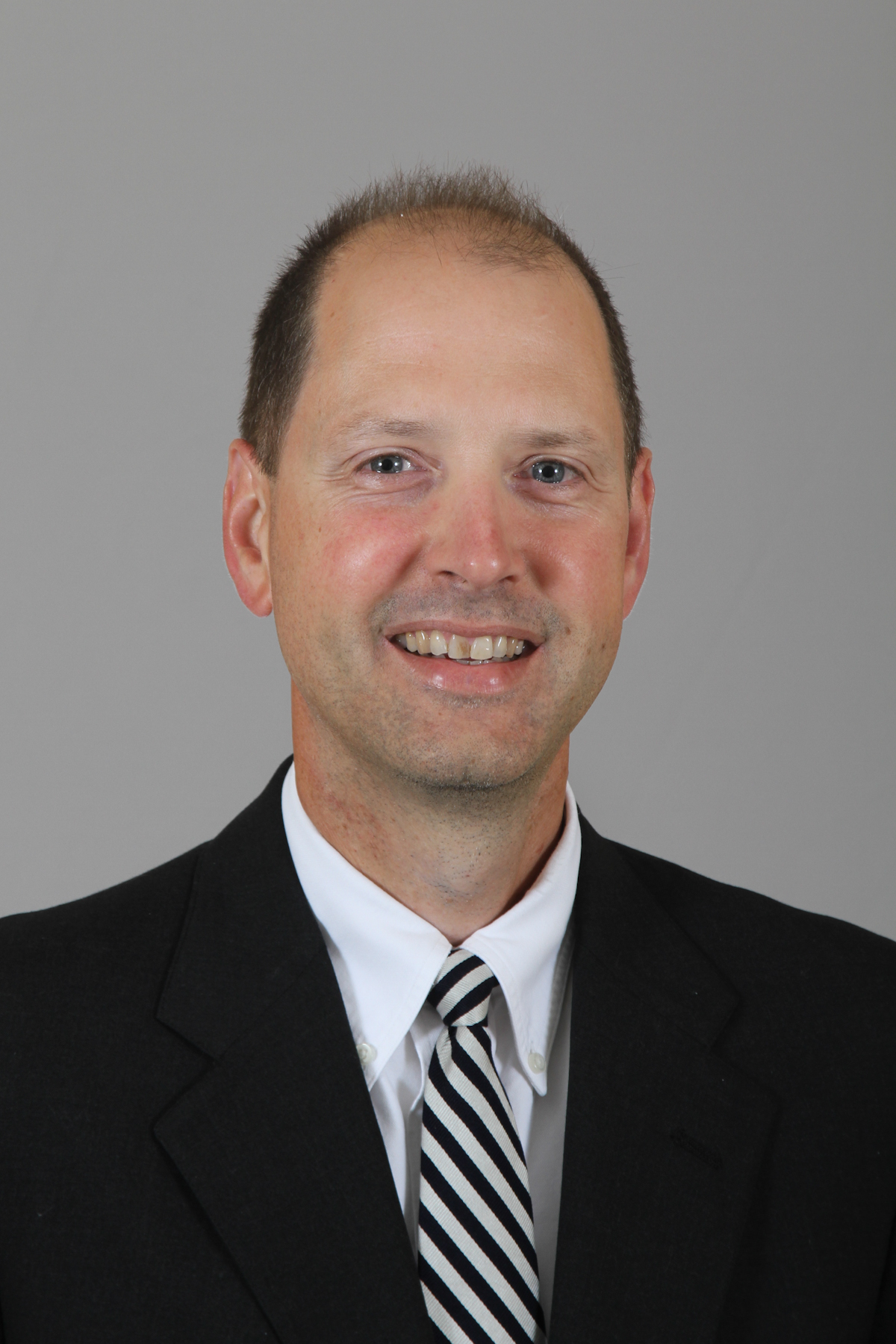 The Presidential Award is the ultimate result of having been associated with wonderful students, parents, and staff. This award, which is an honor for me, is really a credit to the efforts of all my current and former students. Their enthusiasm and excitement for science makes teaching an immense joy and is the reason I am able to accept this highest honor of science teaching. I look forward to sharing this award with everyone at the Avon School as well as the community of Avon.

Paul Kuhlman has been an educator for 24 years and has spent the last 20 years at Avon High School. He teaches Seventh Grade Math, Geometry, Physical Science, Chemistry I, Chemistry II, and Physics. He previously taught science at Waubay High School and Hosmer High School. At Avon High School, Paul developed a successful Science Fair, and many of his students have gone on to compete in national and international competitions, including the Intel International Science Fair and the Junior Stockholm Water Prize. Paul has worked as a consultant for the South Dakota Department of Education and the University of South Dakota’s School of Education. In addition, he has served as a master teacher for summer short courses at the University of South Dakota. Paul has been recognized several times for his teaching, including being awarded the 2008 South Dakota Outstanding Physical Science Teacher and the 2009 South Dakota Teacher of the Year awards. Paul has a B.S. in biology education from North Dakota State University, an M.A. in secondary administration, and an M.S. in natural science from the University of South Dakota. He holds certifications in grades 7-12 science education, grades 7-12 mathematics education, and secondary administration.