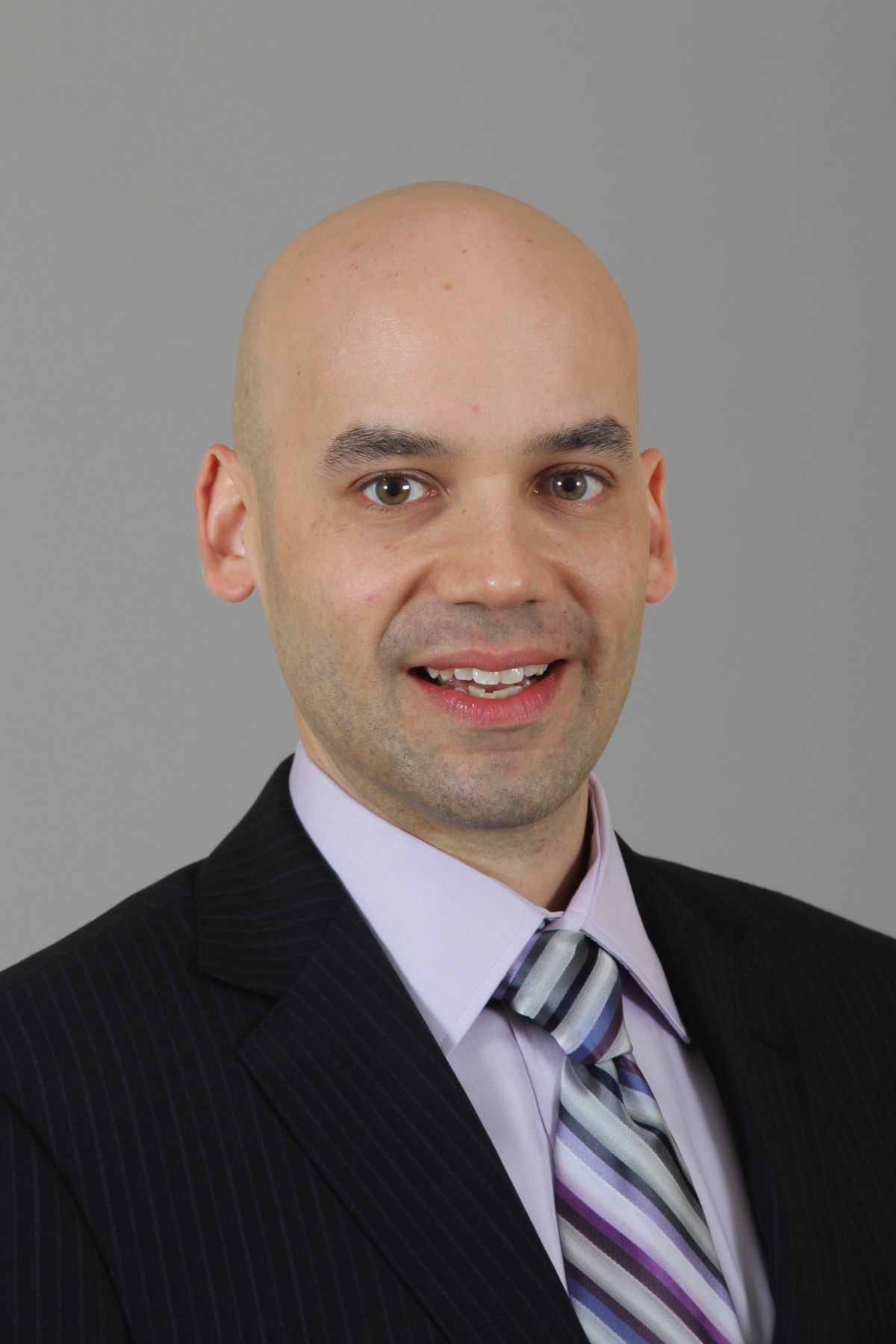 The Presidential Award recognizes that being a great science teacher isn't about being a great explainer, but rather is about fostering scientific inquiry, taking risks with new instructional methods to engage students, and continuously reflecting and sharing successes and failures with others. However, in a time when standardized tests are frequently being used determine the worth of teachers, I fear that such exemplary teaching will fall by the wayside along with students' love of learning.

Frank Neal-Noschese has been teaching physics for 14 years at John Jay Senior High School in the Katonah-Lewisboro School District. He has also taught electives in chemistry and astronomy. Frank Francesco advocates for hands-on, minds-on science instruction in which students construct their own meaning about science concepts. He was an invited speaker at TEDxNYED, where he spoke about Modeling Instruction in science and the importance of learning science by doing science. He spoke about best practices for teaching physics with technology at the annual meeting of the Science Teachers Association of New York State. Frank's classroom has been featured on MSNBC.com and CUNY-TV, and he has been quoted in The Economist, the New York Times, and USA Today. Frank Francesco has led many in-service workshops and "unconference" sessions on how to use technology for inquiry in science and mathematics classes and how to implement standards-based grading. He has also been a mentor to several new teachers at his high school. Frank Francesco is a member of the American Association of Physics Teachers and the American Modeling Teachers Association. Frank Francesco has a B.A. in physics and an M.A.T., both from Cornell University. He is a National Board Certified Teacher in science and is certified to teach science and mathematics in New York.

Know a great teacher like Francesco Neal-Noschese? Nominate them for PAEMST!