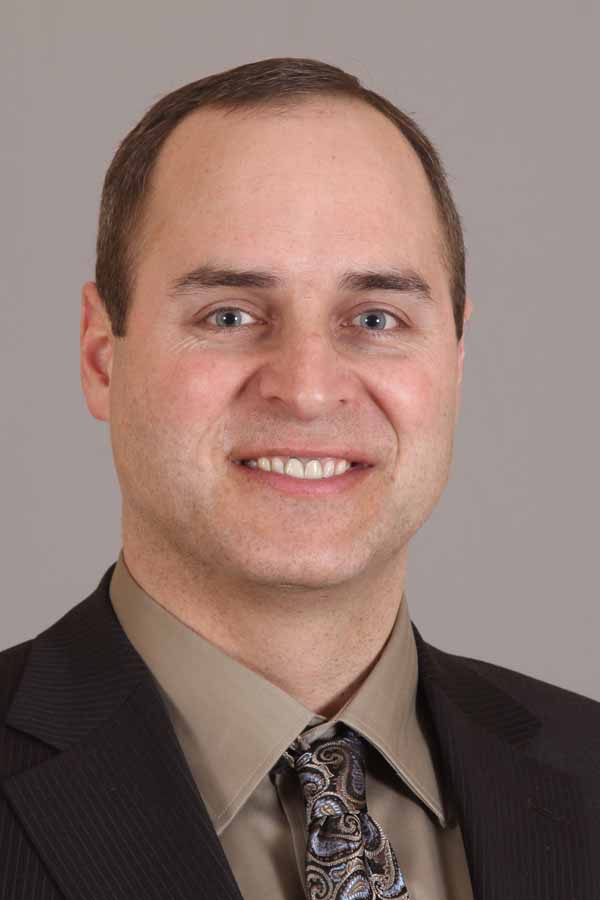 Throughout my educational career, there have been many educators who have made a lasting impression on me that I’ve wanted to emulate. Several are past presidential awardees. To now be on the receiving end of this award is surreal. I am excited not only for the new opportunities for personal and professional growth that it will bring, but also for the prospect to pass my excitement on to other educators. It is an honor to receive this accolade.

James Brown has been a sixth grade teacher in the South Colonie School District for the past 13 years. Previously he taught kindergarten, fourth grade, and sixth grade in the Cohoes City School District. Mr. Brown executes inquiry-based lessons that actively engage students to build on their curiosity and expand their minds. He designs creative activities that challenge his students to compete and cooperate with each other through contests, simulations, and real-life activities. Mr. Brown has the ability to communicate and interact with students and adults in a way that motivates them to learn with the same high level of energy and enthusiasm that he expects of himself. His willingness to work with students outside the classroom has won him the respect of students, colleagues, and parents. As a mathematics teacher, Mr. Brown has been a strong proponent of aligning the school district's curriculum with state and national standards. In addition to working with staff to accomplish this, he helped create a "text companion" for teachers to use, which has been especially beneficial for newer teachers. Mr. Brown is active in many other roles both in and outside of the school district, including district Energy Educator/Manager. Through educating staff and students, he has helped the district save more than two million dollars, enabling the district to put more money toward instructional purposes. In addition, he has secured numerous grants that have allowed the school district to offer programs that otherwise would not exist. Mr. Brown has a B.S. in industrial distribution (a major in engineering and a minor in business) from Clarkson University and an M.S.T. in childhood education from the State University of New York College at Plattsburgh. He is a National Board Certified Teacher and has mentored many area teachers through the process of becoming certified.

Know a great teacher like James Brown? Nominate them for PAEMST!