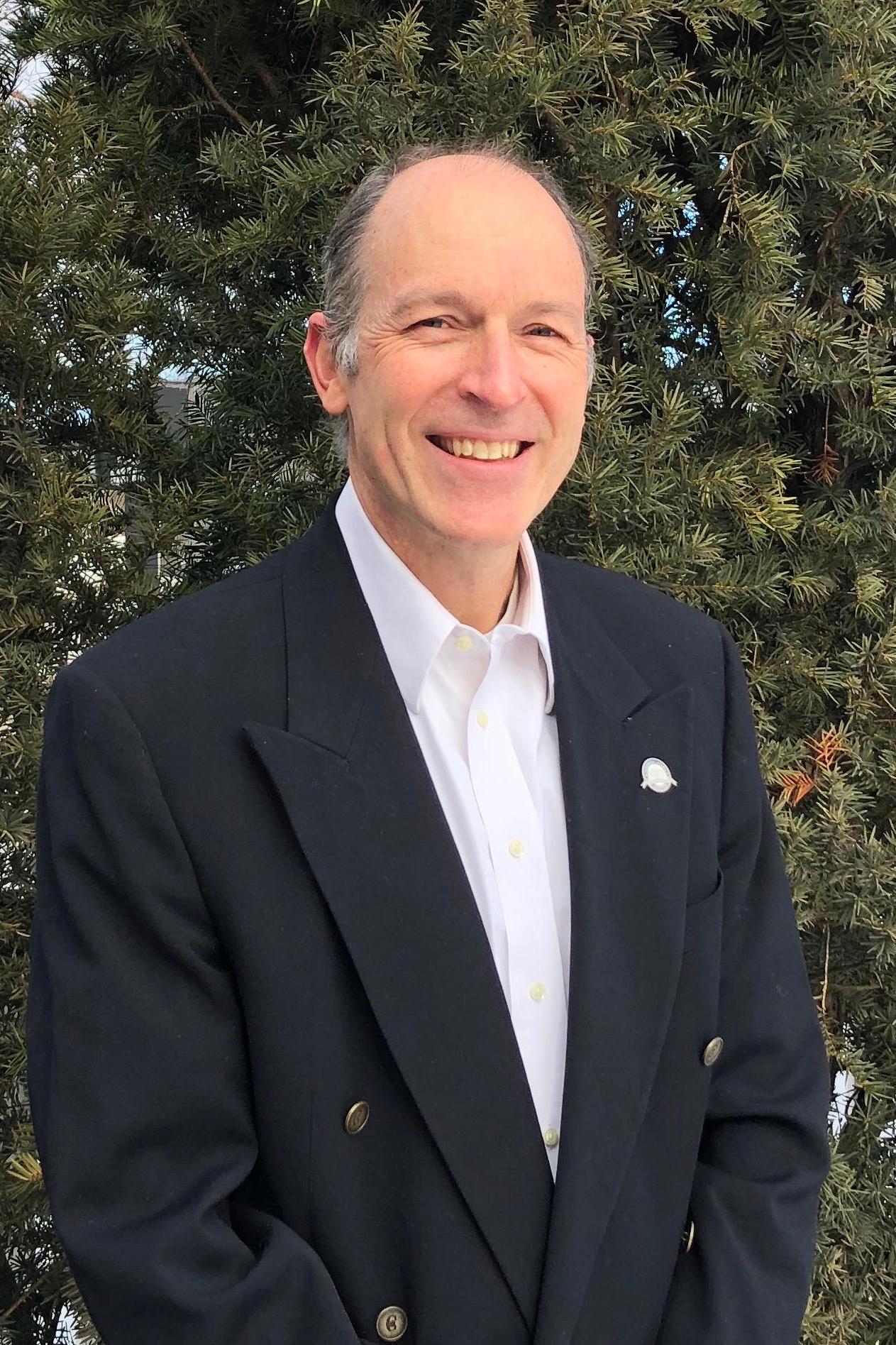 The Presidential Award was not my first award, but it is the award that engaged and pushed me more than just receiving a plaque. Meeting other awardees and alumni from across the country is humbling. It was the application process of reflecting upon my teaching and considering new perspectives and ideas that most impacted my professional life. While the prizes and public recognition are appreciated, it is the expanded experiences through the years that most impacts my students and colleagues.

Daniel (Dan) Sitzman joined the Omaha Public Schools in 1991 as an eighth grade science teacher at J. Sterling Morton Junior High where he first was recognized as a Presidential Award state finalist in 1997. After eight years at Morton, Dan transferred to Omaha North High Magnet School, teaching biology and chemistry when he received the 2003 Presidential Award in the Science category. Dan then served as Curriculum Specialist at Omaha North for 12 years. He remained directly involved with students as co-sponsor for the school's Science Olympiad and Science Bowl teams and Science Fair students and director/teacher of Omaha North STEM Summer Camps. Since 2015, Dan has served as a districtwide Science Instructional Coach, supporting science teachers at 12 middle schools and seven high schools. He continues to mentor student science researchers, including many who have presented at the American Junior Academy of Sciences. His professional leadership at the local, state, and national level includes terms as President of the Nebraska Academy of Sciences, Nebraska Association of Teachers of Science, and, currently, the Metropolitan Science and Engineering Fair. Dan has presented at National Science Teaching Association's national and regional conferences, Magnet Schools of America, and many state conferences. He has been published in Science Scope and The Learning Professional. He currently serves on boards for Nebraska Science Festival, Nebraska Science Olympiad, Nebraska Academy of Sciences, and Nebraska Junior Academy of Sciences. For two decades, he has taught at University of Nebraska-Omaha's Aim for the Stars Summer STEM Camps. Dan earned a B.S. in natural science from St. John's University (MN) and an M.S. in curriculum and instruction from University of Nebraska-Omaha.

Know a great teacher like Daniel Sitzman? Nominate them for PAEMST!